So... big news for Kink!  (Formerly DLZ... we had this discussion already lol) Well, THEY MOVED!!  Apparently Miki has been doing SO much she just outgrew her old store and prims and needed more, and she is on a big sim!  It looks amazing!!  I decided to sneak on today and take a few pictures.  The store, a gacha alley (HOW FUN!) a mall, and a park.  Great work done by some awesome people.


I didn't take a picture of the mall area because it looks like maybe it's still under construction and I didn't want to invade and snap pics through pretty red lines... =P  I'll take some later though!!

Email ThisBlogThis!Share to TwitterShare to FacebookShare to Pinterest
Labels: Kink!

Promote Your Page Too 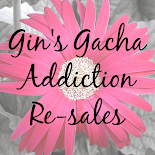 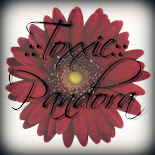 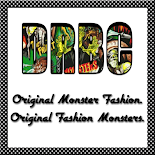 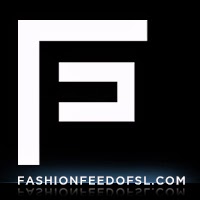 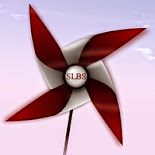 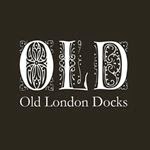